How To Fetch Data From API In React Js 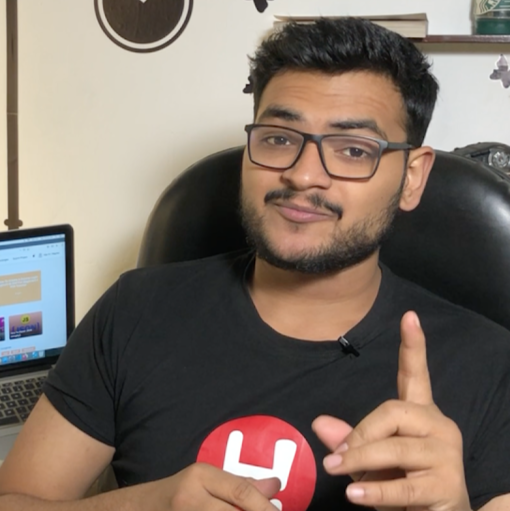 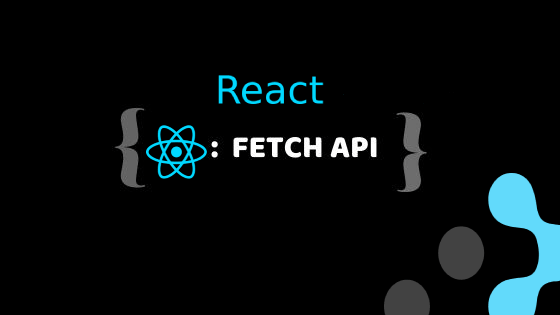 If you've fetch API using any programming language earlier then i would assume that you know basics of API. If you are a complete beginner then before jumping directly into it first let understand what API is ? & Why we need to use API ?

API calling with React js is be pretty similar. An API is basically a set of data, often in JSON format with specified endpoints. We want to access specific endpoints within that API framework to fetch & retrieve data from the API.

Fetch is how we request that data. We’re basically saying, “Hey API, that data is what I want, can you send me this data.” The server will then respond and be like, “Sure, I promise to send you the data.” We can also specify that how we need data to get fetch. JSON data is often the easiest to use.

For Demo & Source Code Scroll down.

I’ve selected a free & user friendly API know as jsonplaceholder to work with, which is a great one to use, especially if it’s your first time to work with API

Above is the API url which i've used in this project to fetch data. When you will go to that URL you will see data in JSON Format screenshot given below.

In above image is a screenshot of JSON format data which is generated through the URL. I've marked data which i'm going to fetch from API.

After this will going to fetch data with componentDidMount(). It is invoked immediately after a component is mounted (inserted into the tree). Initialization that requires DOM nodes should go here. If you need to load data from a remote endpoint, this is a good place to instantiate the network request.

Now, we have declared state & fetched data from API in above example. It's time to display data through render method in React js.

In above code we have send API data using states to Contact Module by importing it from another file. And now let's see how we catch fetched data in /components/contacts.js file.

Above is the full code of contact module which shows how we get data sent from app.js & then how convert that data into array using map() in react js. Here all our work is done & after running this app you will see result.

You will get all files, when you download the source code. And after than you can edit it according to you

if you face any issues you can contact by asking question with article link.

React
Write an article or Share a link
Previous Next

I am extremely proficient in HTML5, Cascade Style Sheets (CSS3), Advance Javascript, Adobe Illustrator CS6, Adobe Photoshop CS6, PHP and I have good knowledge in React.js and continuously engage in trying to extend my skills with new technology.

This article will definitely help freshers to know more about What Is HTML? from basics as well you ...

In this tutorial, We going to show you that how you can make form look alike google animated form. W...

How To Build Responsive Navbar With Dropdown Menu Using Bootstrap

In this article we’ll go through all the steps required to build a Dropdown Navigation Bar Using B...

n this, I tried to keep it very simple by using HTML, CSS, JAVASCRIPT. Mainly users want to keep jav...

In .htaccess, we going to remove file extension such as .php .html or anyother extension. To remove ... 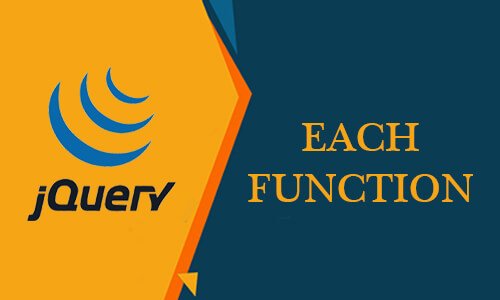 jQuery each() Function with Examples